The Subway is the world's third oldest underground railway, after London and Budapest, opening 125 years ago on 14 December 1896. Glasgow saw a spectacular population growth throughout the 19th century as people came to the city for work, making it a priority to move people about the city as demand grew for a public transport system that was quick, good value and accessible to all.

The Subway was originally built for the Glasgow District Subway Company and operated as a cable-hauled system. It was the first of its type in the world with propulsion provided by stationary steam engines.

Now part of Strathclyde Partnership for Transport (SPT), the Subway is currently undergoing a major £288 million modernisation programme. This will see new trains and a new signalling system in place, completely transforming the whole system.

The History of Glasgow Subway 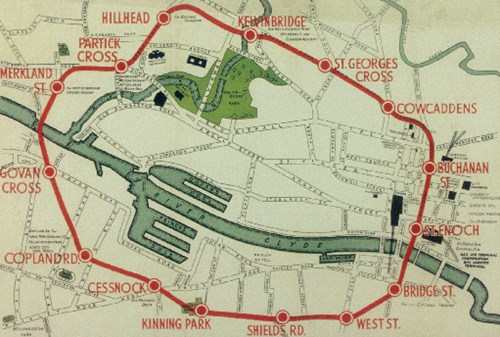 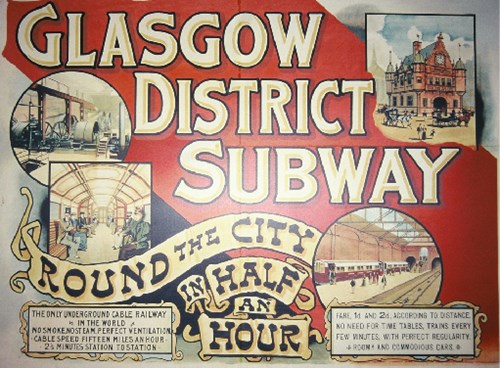 Glasgow District Subway opens to the public when 1400 people used the Subway within its first opening hour. 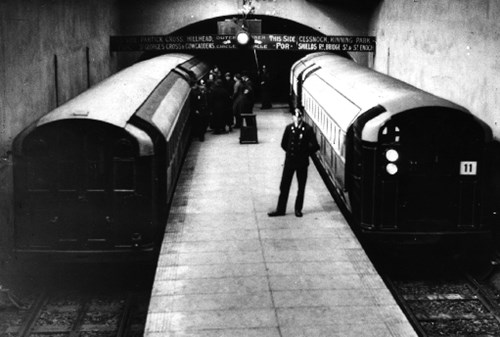 Electrification rolled out across the Subway network. 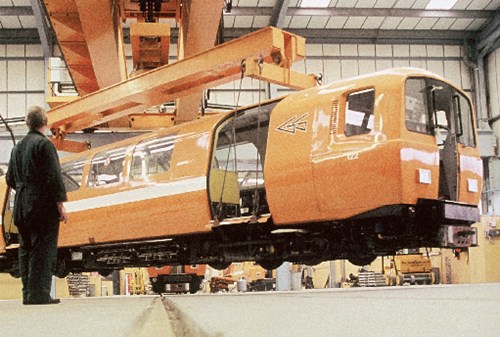 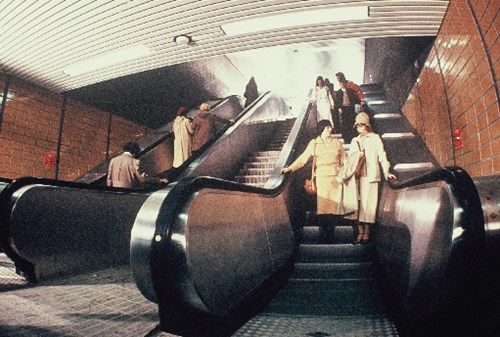 Subway reopens after modernisation is completed. 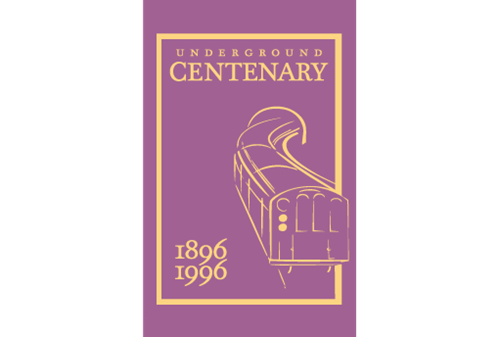 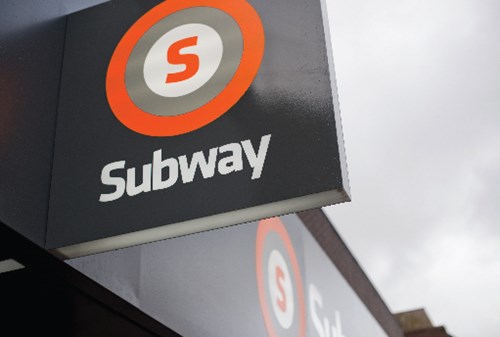 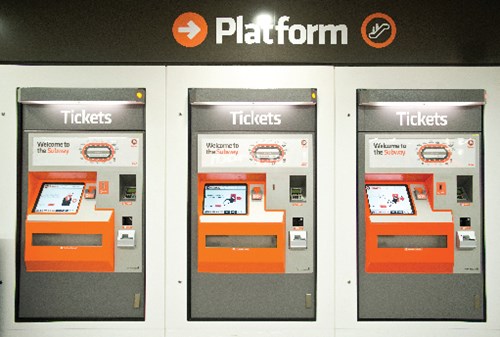 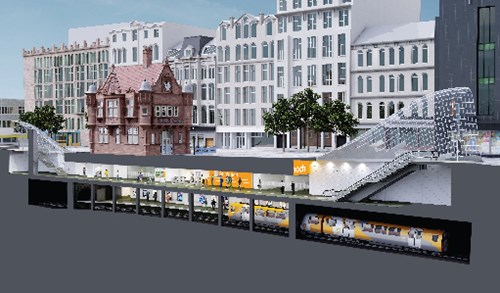 St Enoch is completed and launched as the city’s flagship station. 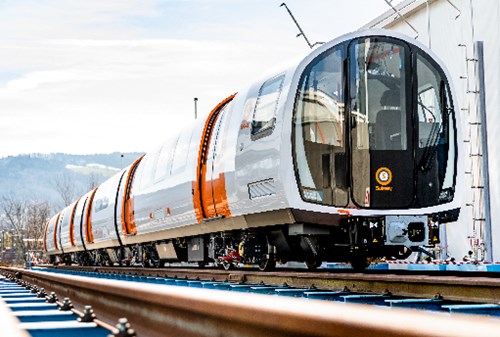 SPT unveils new train designs. The contract to supply the new trains and signalling equipment is awarded to Stadler Bussnang AG / Ansaldo STS Consortium. Seventeen new trains will work their way into service with a radical new look including more open space and a new wide-screen window at the front of the train. 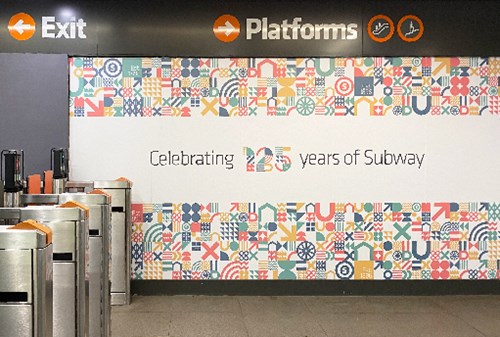 We’ll be celebrating Subway’s big 125 in stations on 14th December. We’ll be joined by Capital’s Katy J who will be treating all of you to an amazing DJ set at Buchanan Street station from 12-2. Capital’s Street Stars will also be touring the stations giving you the chance to win birthday treats from us until 4pm, we’ll see you there! 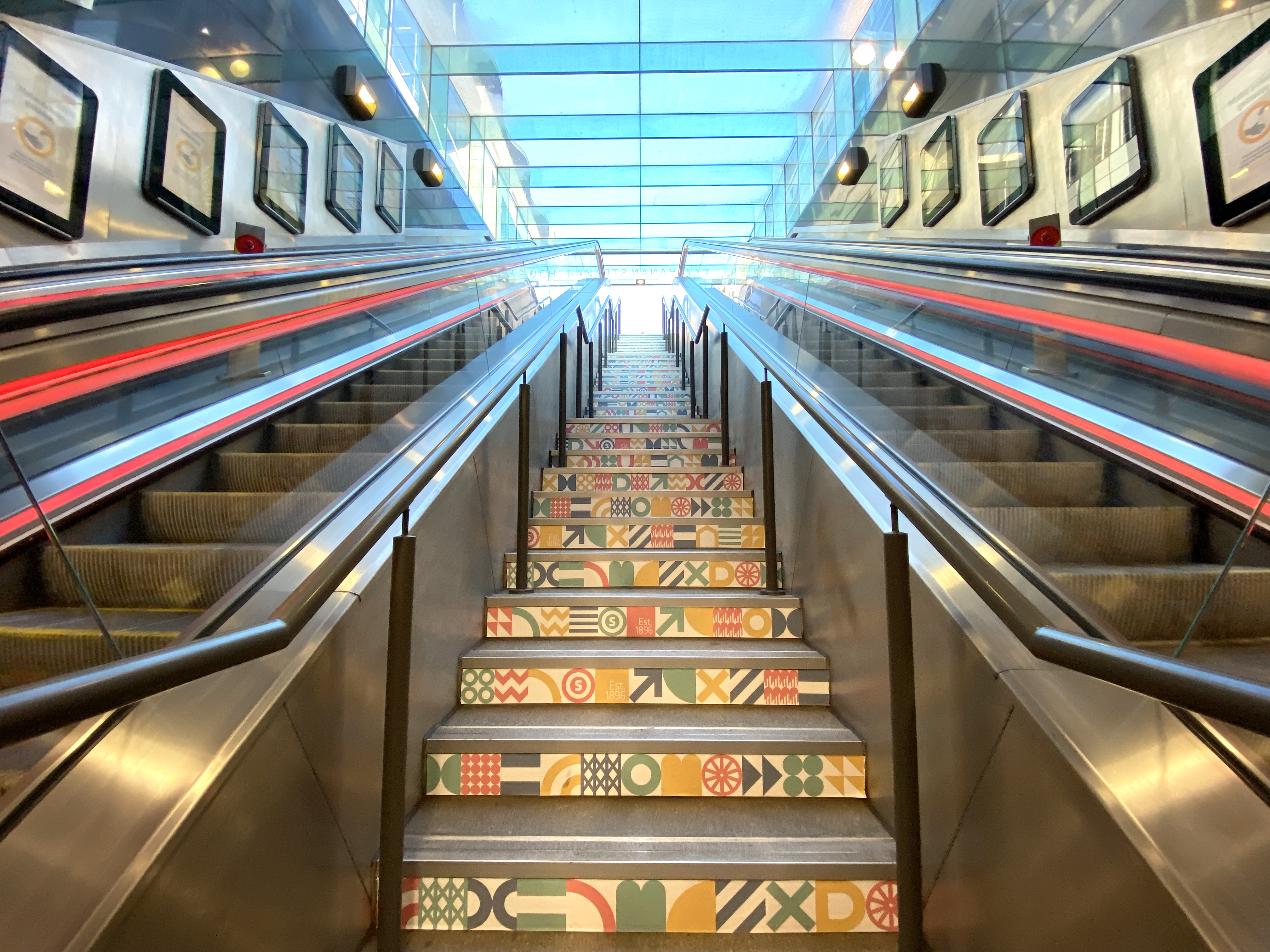